Getting the Job Done in Media Scrums

Posted Oct 21, 2014 5:00 AM
Tom Williams
@pennstatetom
34 images that defined 2019 in Congress: Photos of the Year Photos of the day: House readies for historic impeachment vote against Trump 10 photos from the Nationals Championship Parade in D.C.

Covering candidates in their home districts is an essential part of the job, but adapting to the style of the local visual journalists can be challenging. In D.C., there are so many still photographers that we have to work together so we don’t get in each other’s shots. A lot of journalists in smaller markets aren’t used to working in crowds, and I think they focus on what they need and not where others are.

I was recently in Wichita, Kan., covering the kickoff of Sen. Pat Roberts’ bus tour. The rally had a typical setup with a lectern for speakers to address a crowd of around 200. I was expecting to see a bank of TV cameras toward the back, which would mean I would have to crouch down. If a still photographer blocks the TV cameras, they hear about it. The TV cameras were on the side of the crowd, but I still crouched in front of the podium so I wouldn't block the supporters.

I would rather have stood, as some other photographers were, but there was a woman right behind me whom I would have blocked. 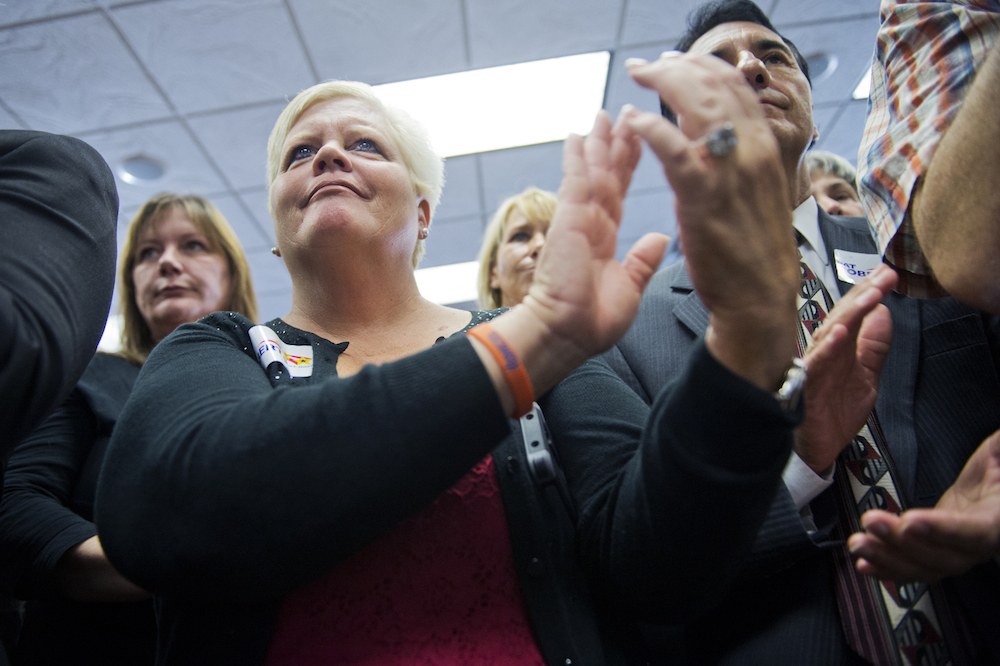 I was only about two feet in front of the speakers; I would pop up and take some photos, and then get back down. 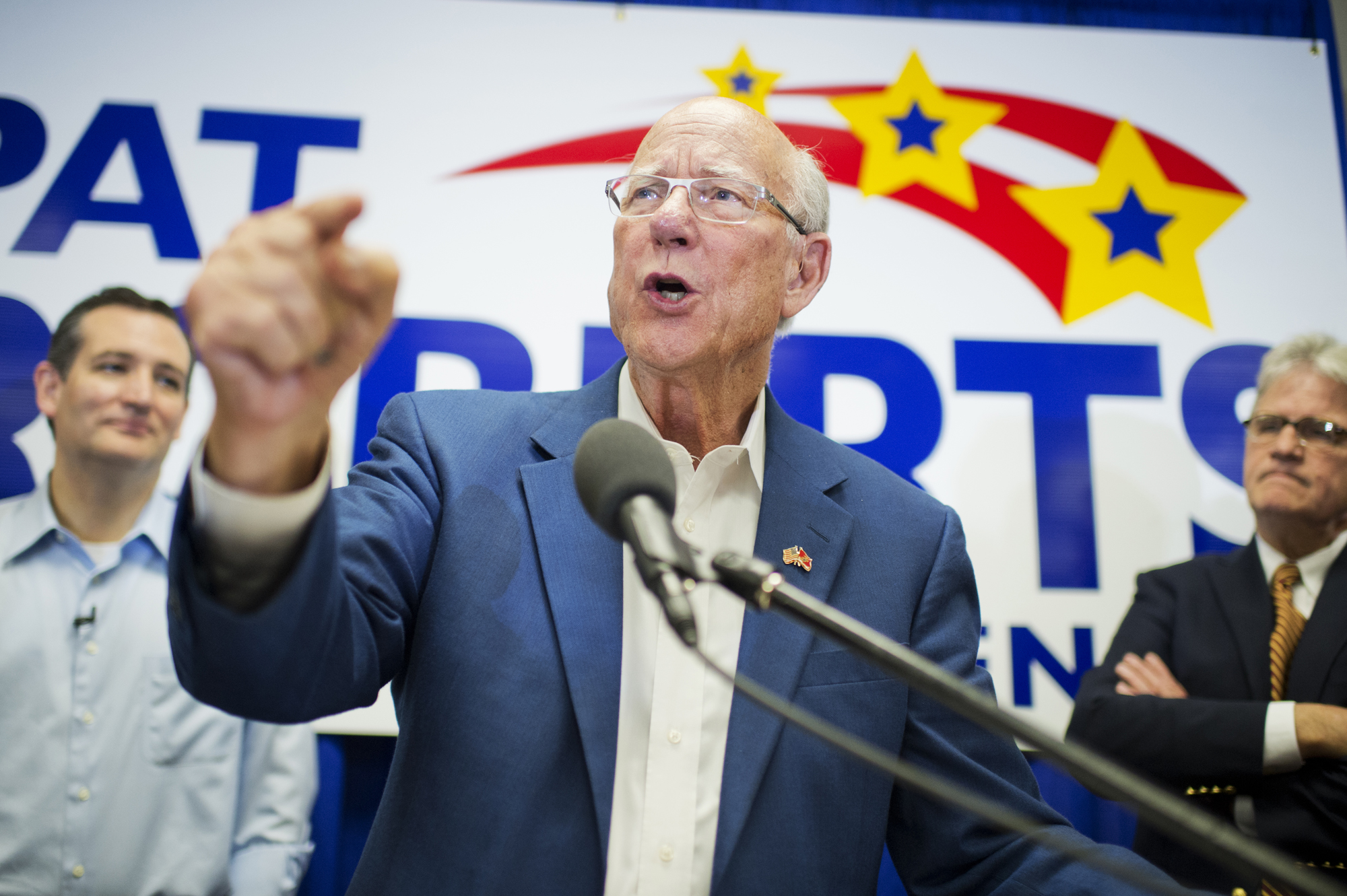 Another photographer, who was shooting with a 20 mm, was standing in front and had to get very close to the speakers — basically right on the podium — to get a shot. I heard a guest asking him to move. He also stood in front of me and the Wichita Eagle photographer, who was also crouching. We eventually said something to him, as he was being intrusive to our pictures. It was bewildering that another photographer would walk in front of us like that without a giving a traditional, “Out of your way in just a second!” glance. 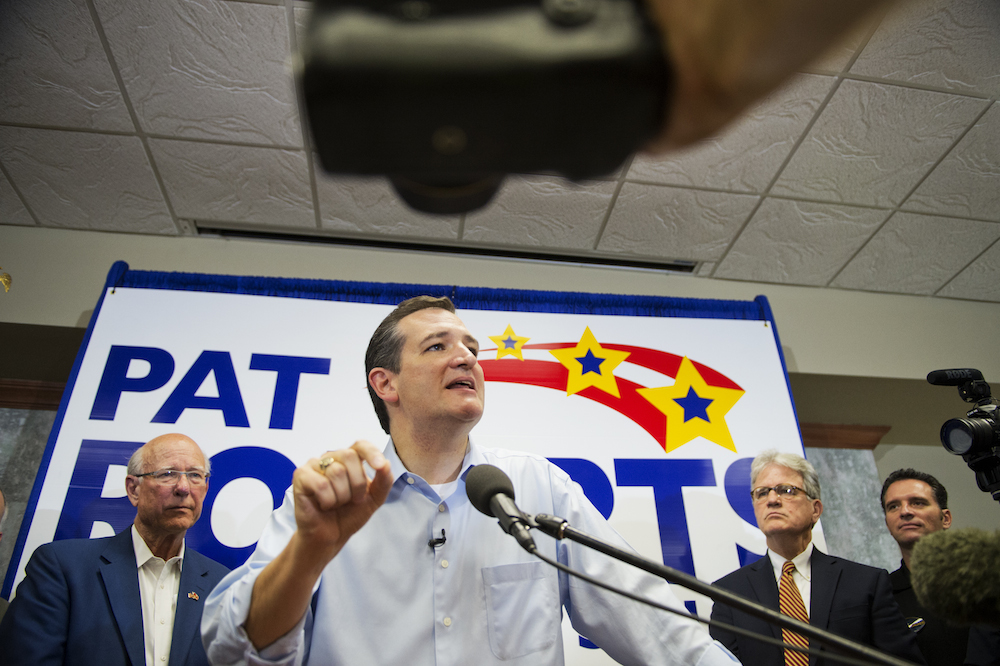 You can see by these photos how close I was to the stage, and how a cameraman was actually over the lectern. 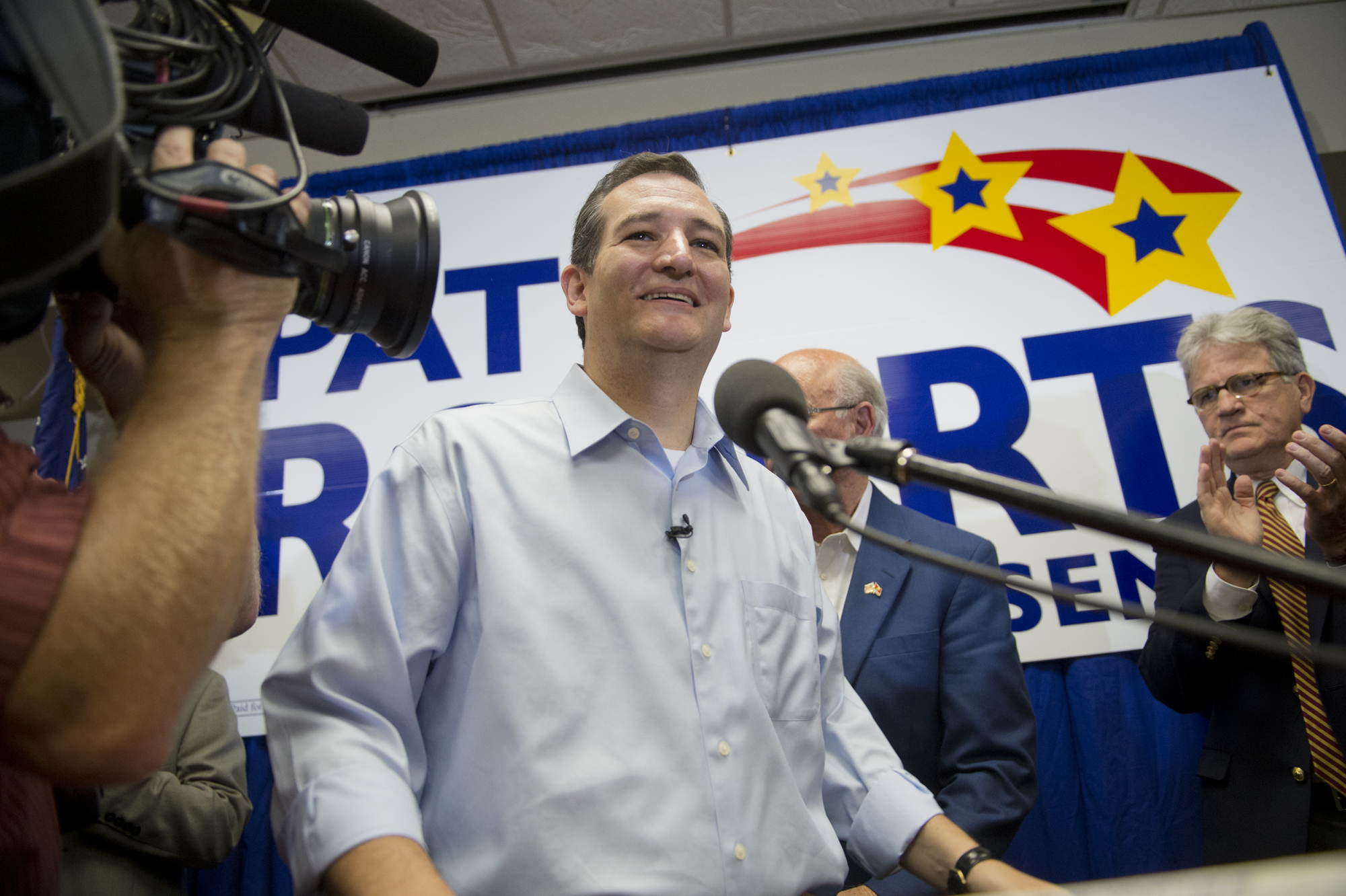 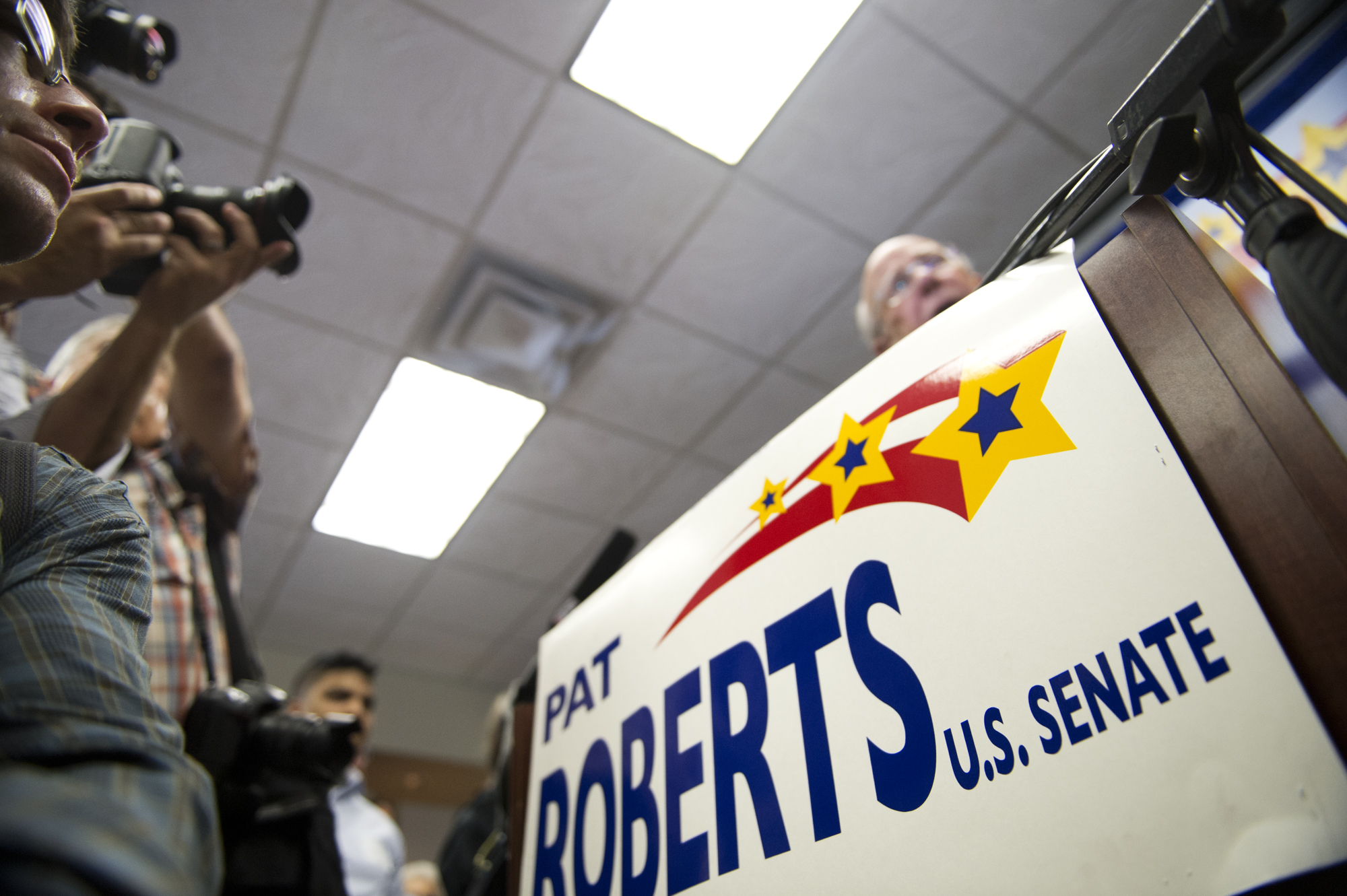 I’ve been in yelling matches with other visual journalists, video and still, who have tried to take my position because they moved with the action and end up where I was already standing.

When there are a large amount of photographers at an event, you have to anticipate where a shot will be before it happens. If you see a picture happening, it’s usually too late to capture because someone will already be there. I try to anticipate where that moment will be and get there first. Sometimes it works out and sometimes it doesn’t, but I find it’s a less chaotic way to operate.

Events can turn to chaos with lots of media in the same place and this strategy isn’t always executed perfectly — I’ve gotten in the way many times — but it’s always on my mind to avoid it.